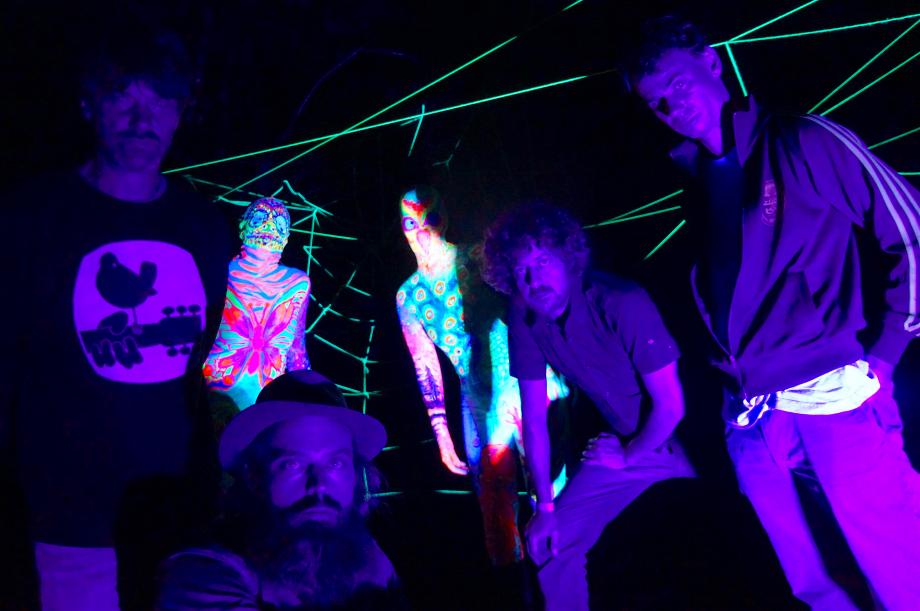 We know the drummer Dave Schroyen from his work with bands such as Evil Superstars, Millionaire and Peuk. He joined Maarten Van Cauwenberghe in writing the soundtrack to the production Birth of Prey in 2009. For Buitenkant Voet, he is bringing yet another of his bands to Mechelen: Birds That Change Colour, fronted by Koen Kohlbacher.

The latest album Nova Albion wrote a new chapter in the ever-unpredictable chronicle of Kohlbacher’s musical exploits. The first long-player On Recording The Sun looked to the psychedelic folk rock of the UK, and its sequel On Recording Birds was a pastoral, mainly acoustic listening record. In Nova Albion, Birds That Change Colour sets a new course for the eponymous mythical destination of the old voyagers of discovery, on the west coast of America. It leads to a musical melting pot that honours the inheritance of illustrious Brits such as Michael Chapman, Steve Marriott and Kevin Ayers, intermingling them with the sound of the counterculture. Think Grateful Dead, Captain Beefheart and everything in between.

And what does it sound like? Exciting, fuzzy riffs are paired with heavenly harmonies, crooked blues come together with country rock and folk and soul are never far away.

If you want to attend this concert, you can either buy a day pass or opt for the cheapest option and buy a festival pass that gives you access to all the concerts and perfor­mances of BUITEN­KANT VOET. 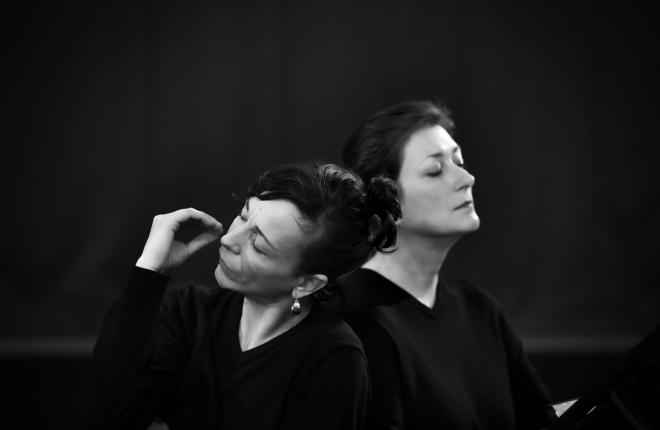 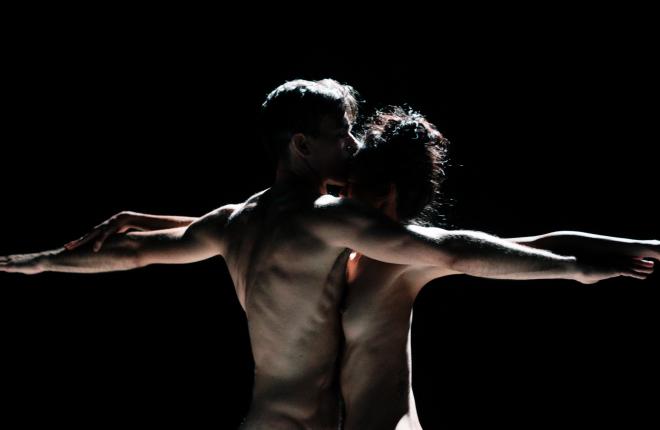 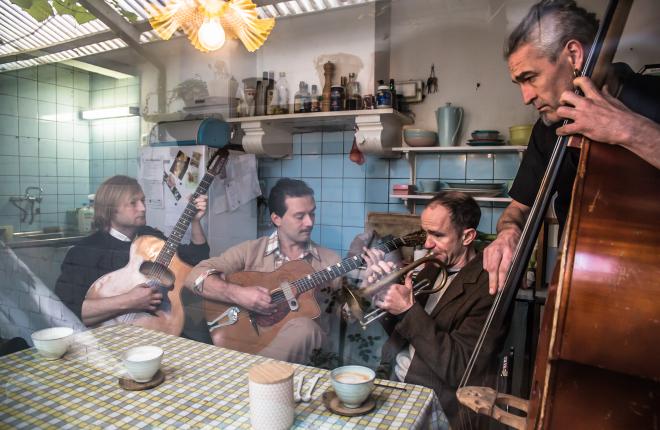 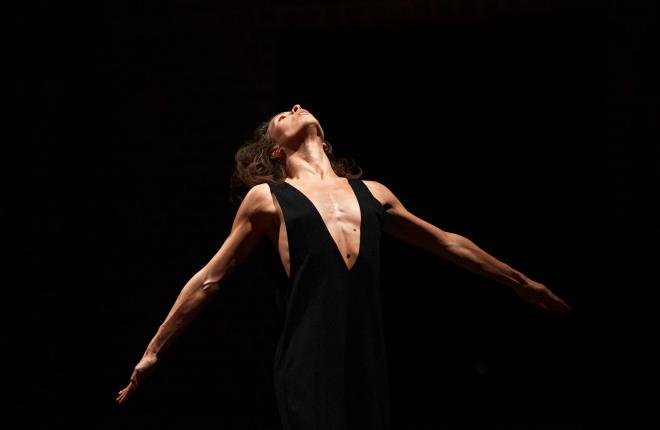 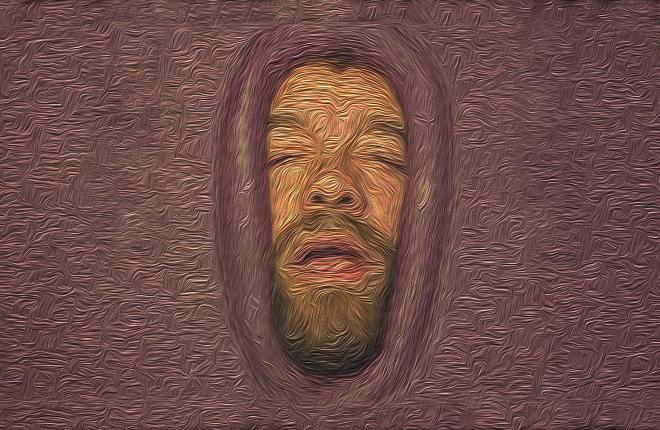 The Endless Struggle to Make a Living 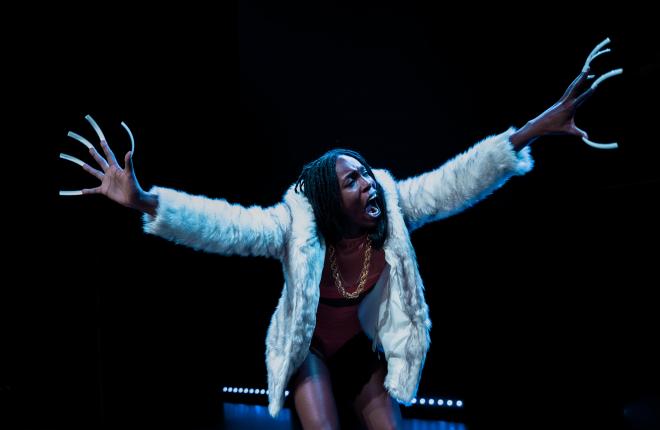 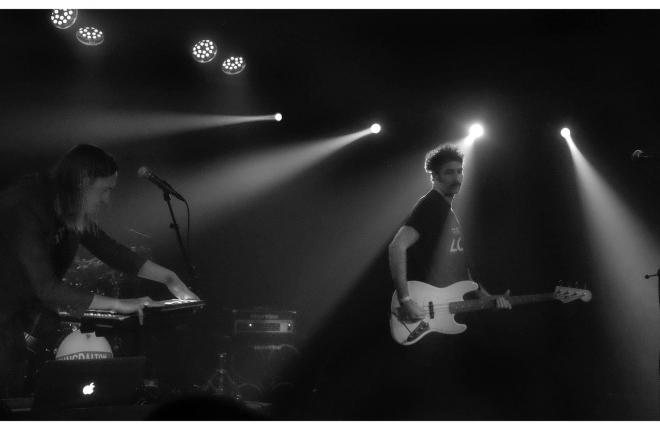